Photography is increasingly becoming a popular storytelling medium to explore the many aspects of Egyptian life. From pictorials depicting the rich human tapestry of Cairo, to the beautiful vistas showing the breathtaking views of Egypt’s coastal cities, photography has become the conduit through which the country’s stories are told. 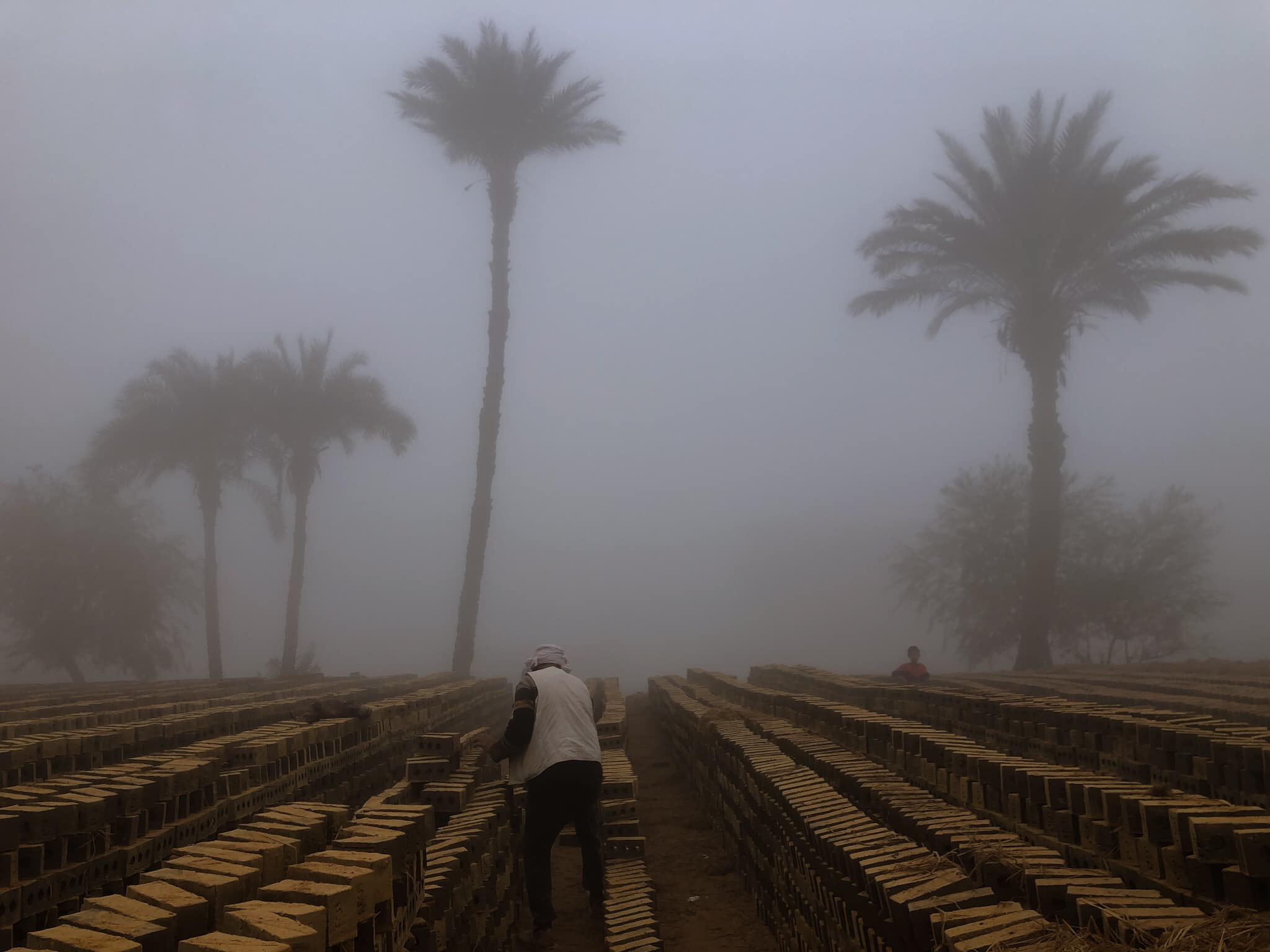 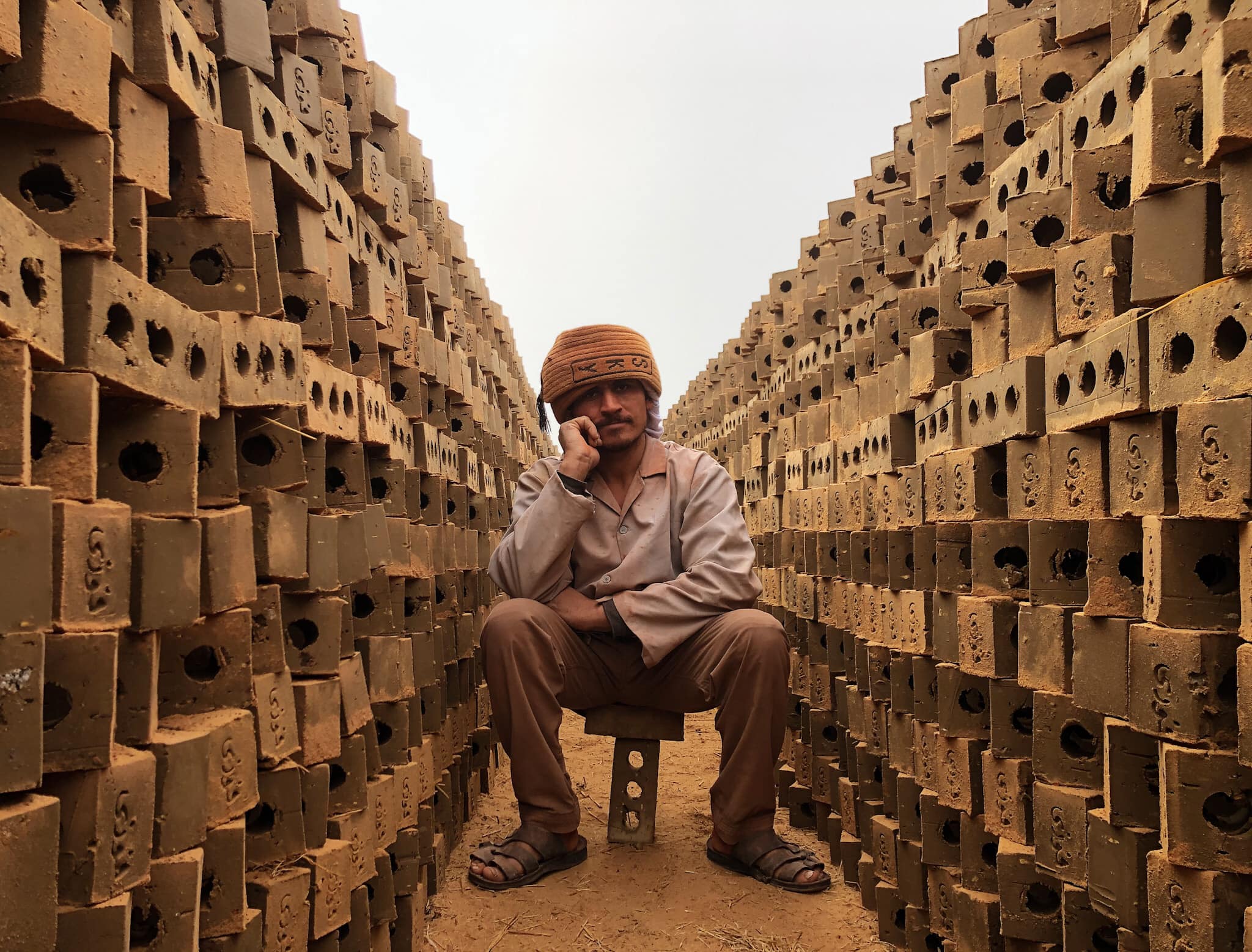 One photographer pointing his lens to the farthest corners of Egypt in order to unearth new stories is Yehia Ahmed. Known for his visually mesmerizing photos of rural communities across Egypt, Ahmed is one of the country’s most talented mobile photographers. 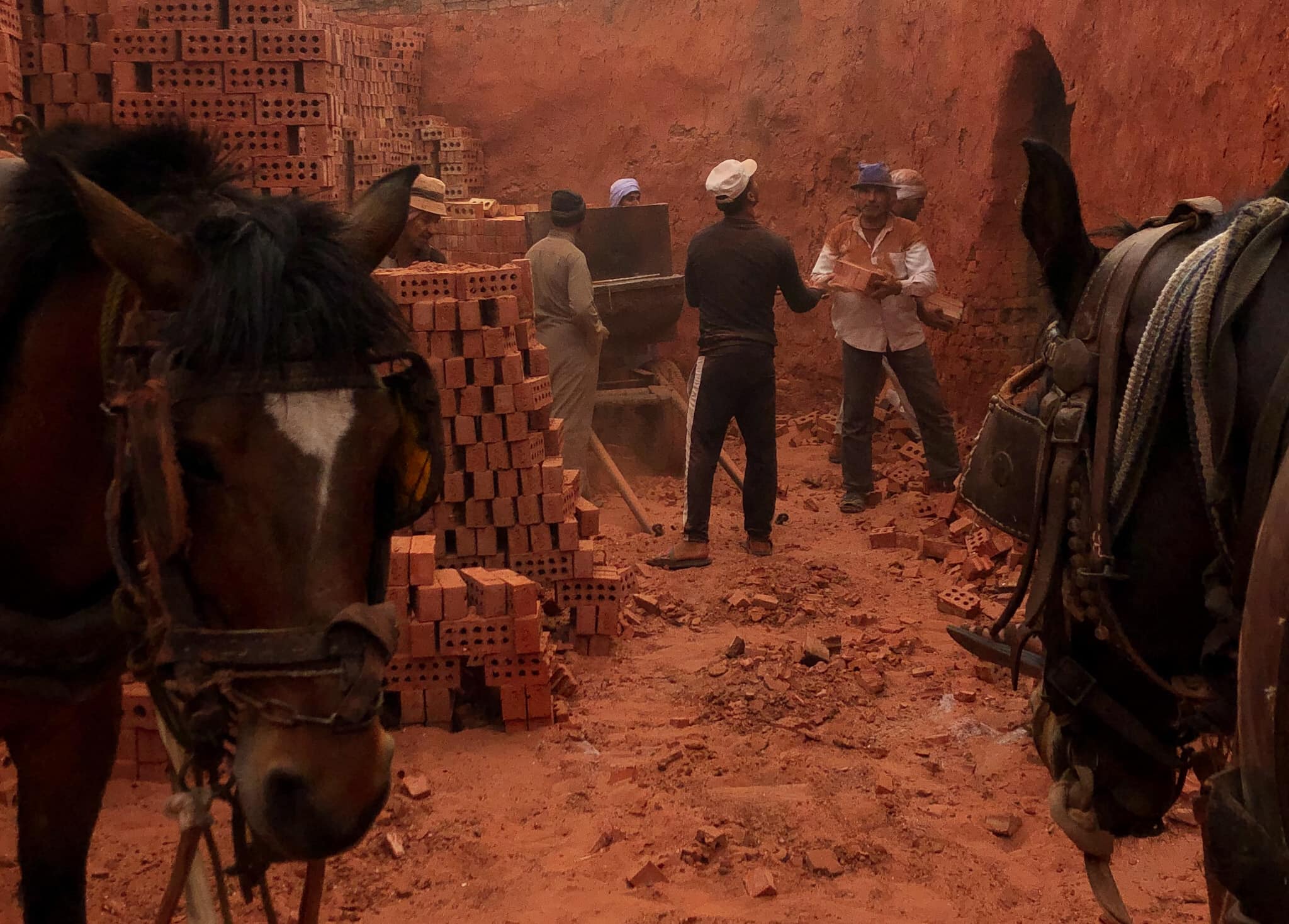 In his latest project, Ahmed turns his lens to the workers at a red brick factory in Fayoum. “I walked around for three hours, going around and photographing in the factory,” he tells Egyptian Streets. 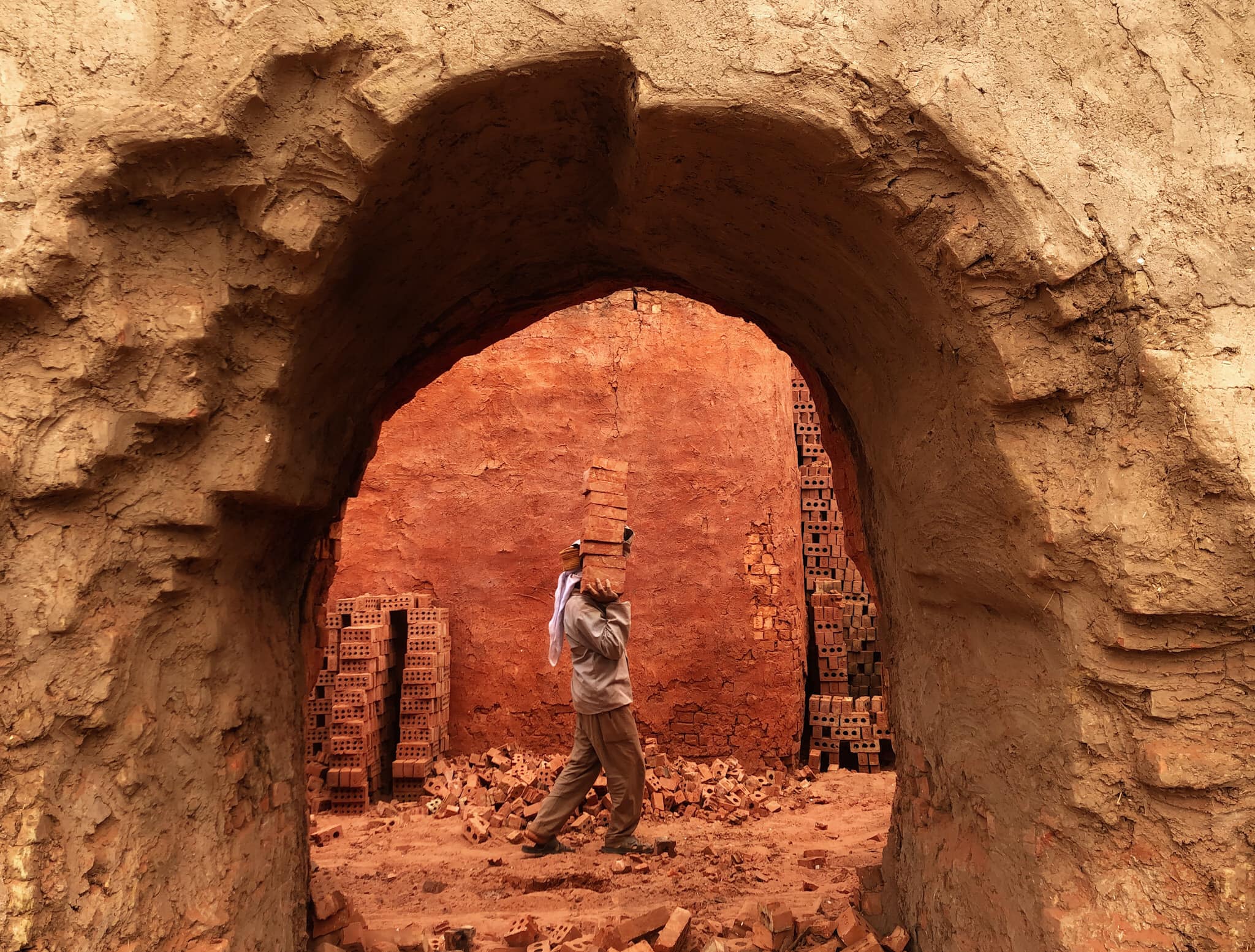 Ahmed explains that he first went to the factory for the impromptu photoshoot last summer, but decided against the idea due to unfavorable lighting. He ended up conducting the photoshoot one winter morning. “One time, I was coming in from Aswan and arrived to Fayoum at dawn and it was foggy, and I thought that was the best opportunity to shoot the factory,” he recounts. 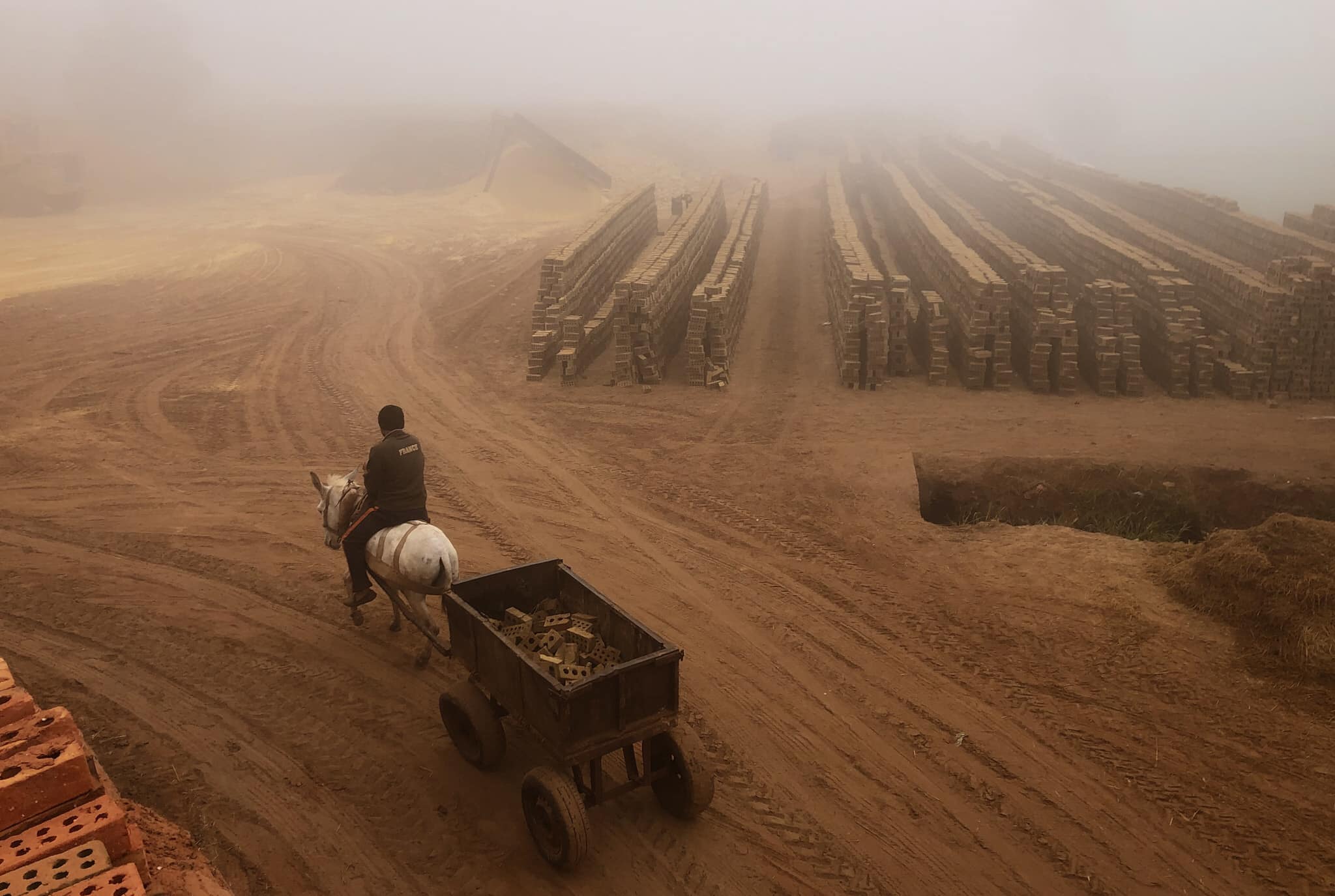 The resulting photos are visually stunning depictions of the workers and their day-to-day lives. It is both mesmerizing and perplexing. “I wanted to communicate to people that they rise at dawn and they work through the cold … The one thing I was most focused on was how hard their work is—the struggle and the dirt and the mud. That was my main focus,” Ahmed concludes.

In Photos: Finding the Arabic Letter in Every Cairo Corner